We have brought out both the varieties of Cyperus Papyrus that everyone has been waiting for: Little Tutt and King Tutt. These make great water feature specimens as well as unique centrepieces for annual planters.

Cyperus Papyrus or Giant PapyrusPlant is where the Egyptian papyrus is made from. If you're interested in doing it yourself or want a cool project for the kids, just do a quick Google search for some tutorials.

There is a dwarf version of the Giant Papyrus, called a Dwarf Giant Papyrus. The “giant” term actually is given from the large head that is located on top. You still get the giant heads forming on the top of the Dwarf, but they plant is overall shorter in size.

Planting Dwarf Giant Papyrus can give a very simple, modern look and works well as a centerpiece, with water and floater plants around it. 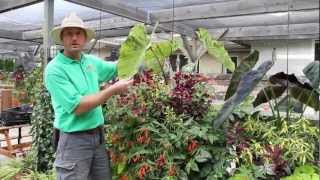 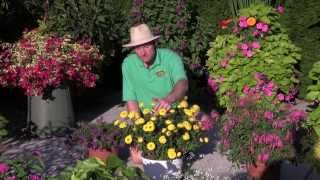